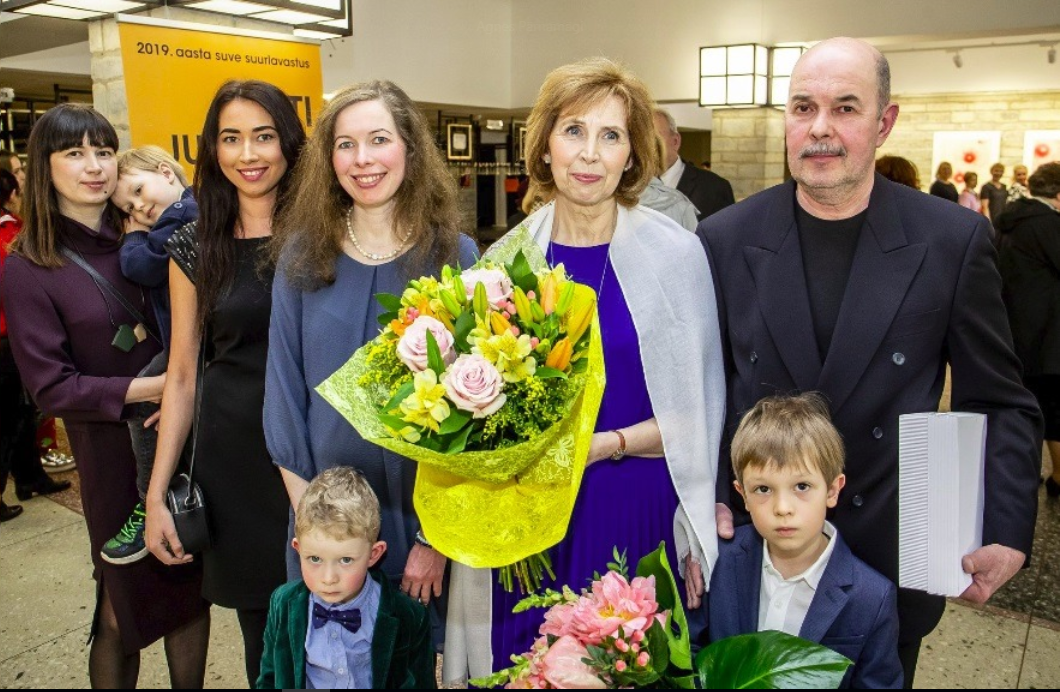 On April 6, Pärnu Day, Ülle Ernits, Rector of Tallinn Health Care College, was awarded the Pärnu decoration for her contribution to the expansion of higher education in nursing in the city of Pärnu and for leading the School in Hospital project. Congratulations!

On December 11, 2018, an award ceremony was held at the Estonian Academy of Sciences in Tallinn for student research. Kaie Eha and Laine Parts from Tallinn Health Care College were thanked for their guidance in the field of health research for Aune Altmets’s thesis which garnered a special prize from the President of the Academy.

On November 23, 2018, the Estonian Association for the Development of Internal Training (ESAL)  announced the Internal Trainer of the Year 2018. 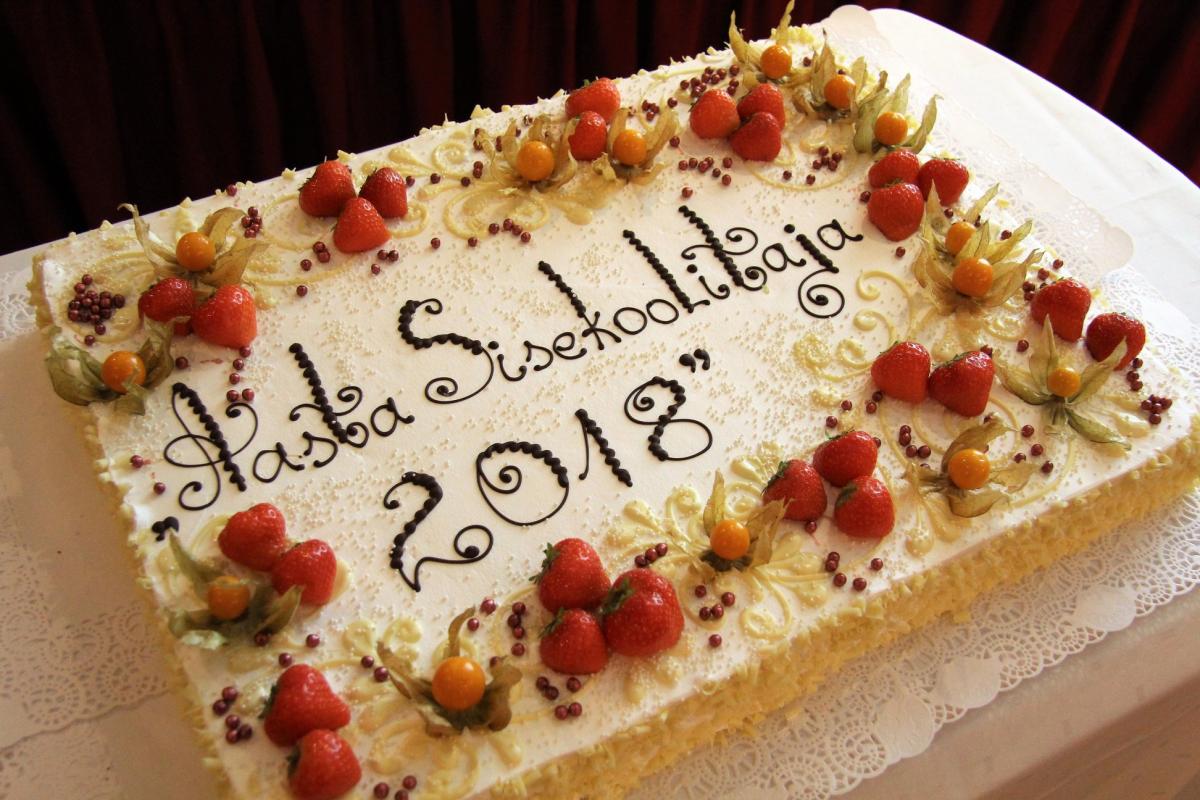 The winners were all who participated! Thanks to lecturers Marianne Annion and Laine Parts for contributing to the College's in-house training with a series of study events called "Involving the School Family".

On October 23, the Tallinn Education Department selected workplace-based study at Tallinn Health Care College and North Estonian Medical Centre as the "Study of the Year". In addition, the college was recognized with a letter of gratitude for participating in the Tallinn Student Friendly Employer competition and Kätlin Kasper, a student of our College, became "Student of the Year". 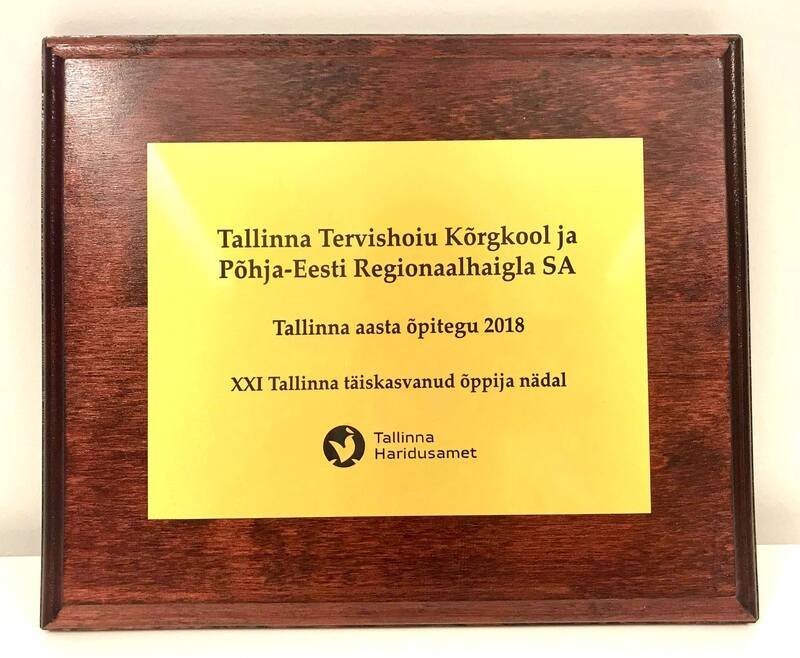 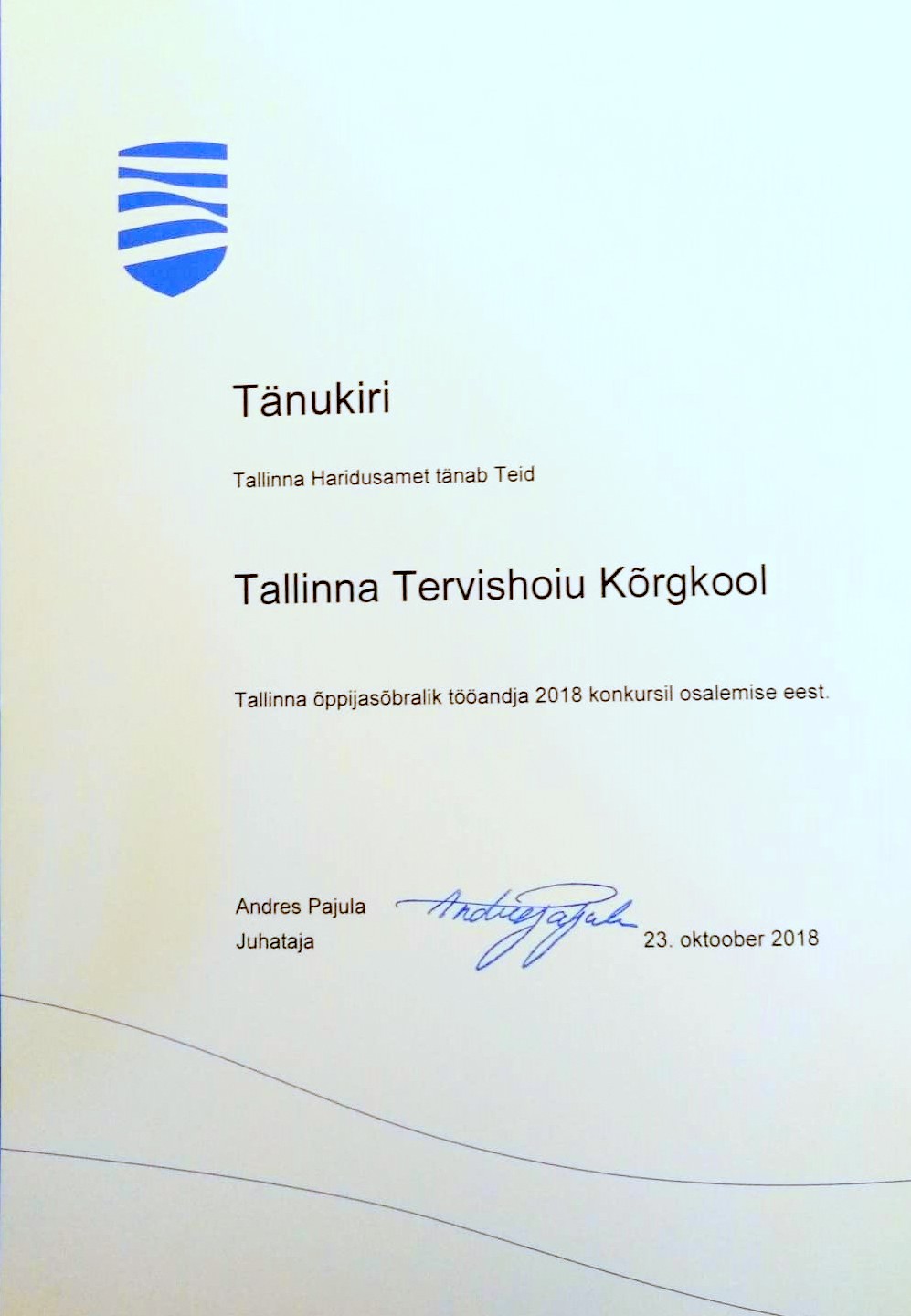 On October 14, at the Teacher's Gala of Estonia Concert Hall, Ülle Ernits, Rector of Tallinn Health Care College, was recognized as the "Head of Educational Institution of the Year"! In addition, Jandra Ristikivi, a lecturer in the Department of Nursing was nominated in the "Teacher of the Year" category. Also, among the finalists for the "Educational Deed of the Year" were the leaders of the resuscitation and first aid training project “Sinu käed päästavad elu”, our very own Pia Pedanik, Ljudmila Linnik, and Piret Gilden. 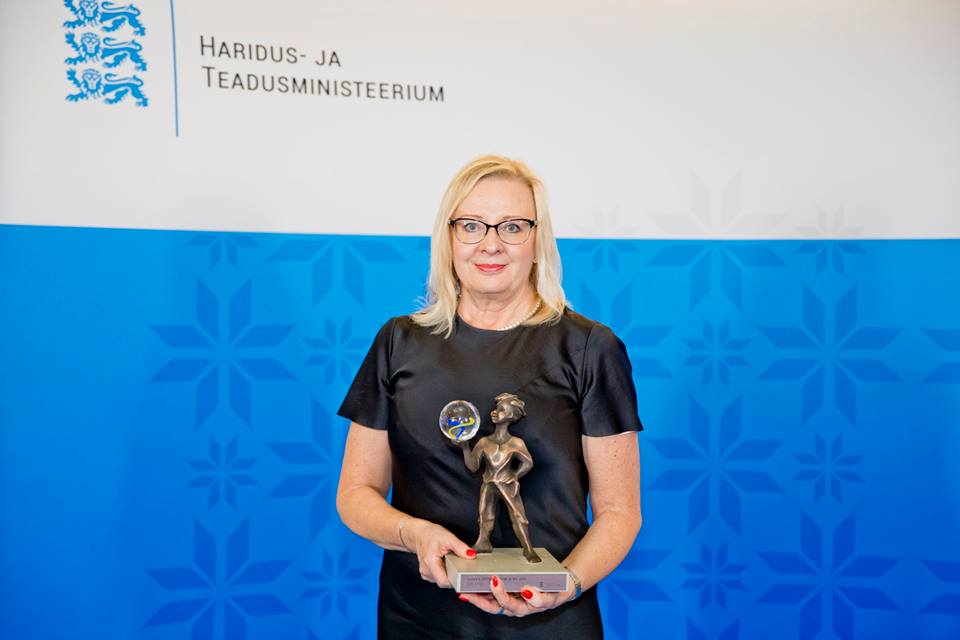 Ülle Ernits, the Rector, Head of Educational Institution of the Year 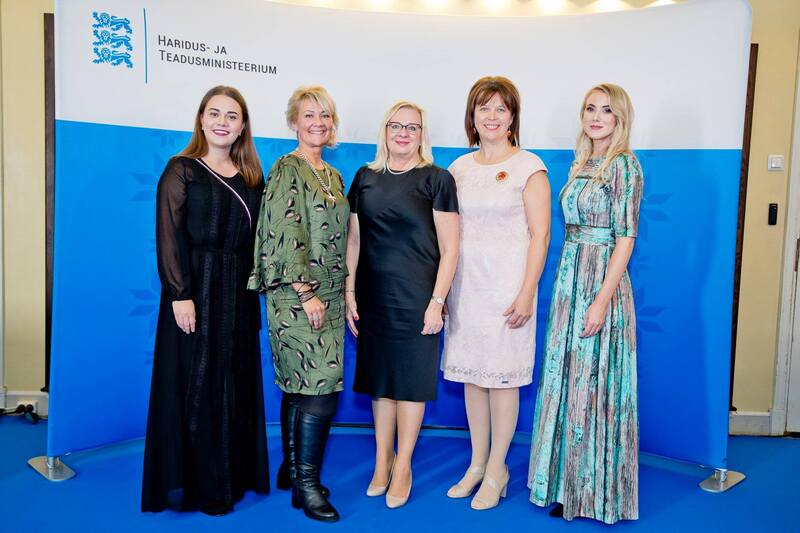